The Yen is the official currency of Japan and among the most important currencies in the world, actually the third most traded currency within international foreign exchange markets and the first within Asian markets. In this post, we give a few interesting facts about the Yen, commonly abbreviated to JPY or JP¥.

With a history nearing 150 years, the yen was first adopted in 1871 during the Meiji Era. The Yen came about in order to simplify and stabilize the complex Tokugawa Era monetary situation, where feudal lords issued and circulated paper money, making it difficult to trade and establish uniformity. The creation of the yen was a step towards the modernization of the Japanese economy. To do so, they adopted the current practice of the times, the exchange of minted coins. Actually, this is the origin of its name: Yen means “round object” and European coins (particularly Spanish, were round).

Issuing Authority and other facts

In 1882 the Bank of the Japan was created and since then has been the authority to issue banknotes and coins.

The international currency symbol used for the Japanese Yen is ¥. This symbol is very similar to the one used for the Yuan, the Chinese currency. The symbol can be described like a Y with two parallel lines crossing it.

The current banknote series was issued in 2004 and in it you can find 1,000, 2,000, 5,000 and 10,000 yen banknotes in circulation. At Foreign Currency and Coin Exchange, the Yen is one of our commonly traded currencies. We trade and are looking for current and outmoded Yen notes

Other interesting information about the Yen bills, include its counterfeit measures. These include watermarks, holograms, intaglio ink and luminescent ink making them very hard to copy. 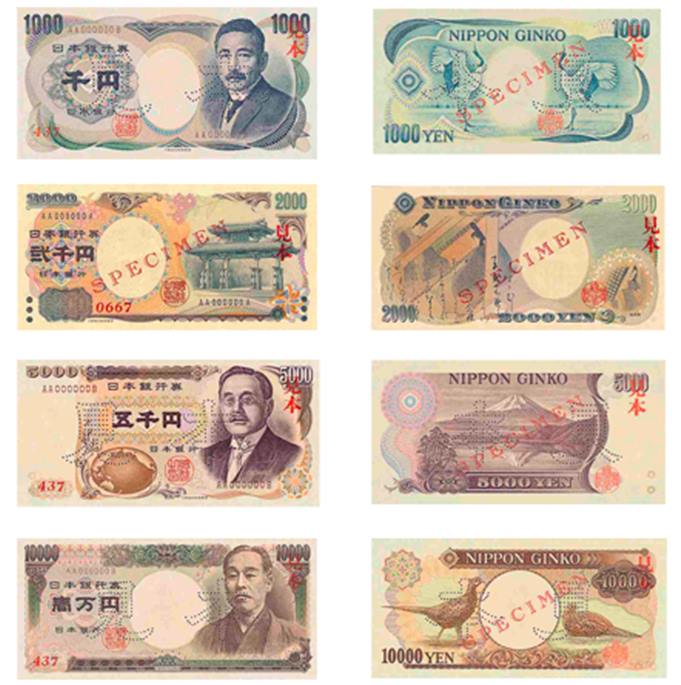 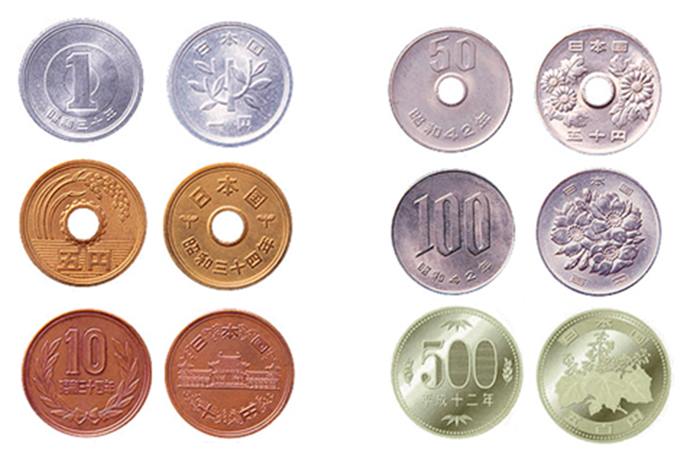 Check out the Japanese Yen page at the Foreign Currency and Coin Exchange website. We receive the 4 currently circulating banknotes and 6 coins as well as outmoded banknotes and coins. If you have any current or outdated yens or other leftover currencies from recent trips, get in touch, we have great rates and our process is very simple!